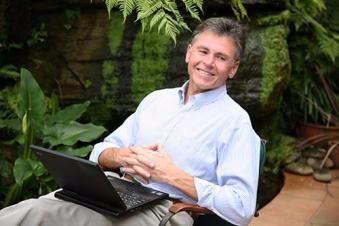 Relaxed negotiators have
done the preparation

“Most people think they are good negotiators and don’t study the strategy or techniques which work, and which vary from country to country, which is why they so often leave money on the table.”

How to avoid leaving money on the table

Research shows that the outcome of a negotiation depends more on the opening Good negotiators are made not bornpositions of the parties than on the way the negotiation is subsequently conducted.

Therefore, a lot of care should be taken in choosing the right opening. The wrong starting position will invariably end up with a poor result and will sometimes cause a negotiation to fall over.

I couldn’t count the number of times that a business client has asked me to draft a contract after they had negotiated a deal when it was obvious that they had left money on the table, sometimes a lot of money. And they didn’t know it.

This is because negotiation courses talk about starting high or low to enable the Request/Reject/Retreat technique to be used (i.e. the traditional form of bargaining) but they don’t explain that if you start too high or too low the psychology which makes this technique work (the Reciprocity Rule) is negated so it is likely to be counter-productive.

One thing which is critical in choosing the right starting point is to make an assessment of the other side’s expectations and to manage those expectations. 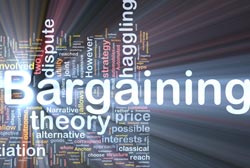 Good negotiators are made
not born 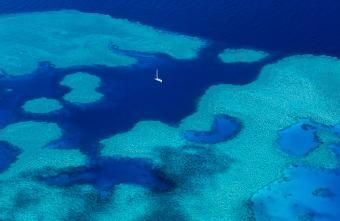 Managing expectations about the outcome of a negotiation

Negotiation isolation - always leave a way outIf the other side’s expectation of the outcome of a negotiation differs much from an outcome which is acceptable to you, it will be very difficult to get the result you want. Therefore you need to manage their expectations.

This process should begin as early as possible, and certainly before the formal negotiation begins. This is because, by this time, the other side is likely to have made a decision about what outcome they want from the negotiation. Once this happens the degree of attachment to the decision increases significantly which makes it harder to get the result you want.

Even experienced negotiators are prone to various psychological traps which cause mistakes to be made. For example, it’s a bio-chemical fact that our judgement is adversely affected when we are personally involved, even if the involvement is only because you are on the payroll of a company you are handling the negotiation for. There are several ways to guard against this but the best is to get an opinion from an outsider who is totally objective, preferably someone who has at least some negotiation expertise (which is not the same as negotiation experience).

Better commercial results from a negotiation

It is quite common for a business negotiation to be influenced by legal issues as well as commercial considerations. Therefore, if the outcome of the negotiation is important to you, it is wise to get advice to see if there are any relevant legal issues which need to be taken into account before the negotiation starts.

In fact, problems often occur if you negotiate the deal without knowing all the legal issues at the time and those issues are later raised by your lawyer. This often means that new terms need to be added to the agreement after the parties thought that agreement had been negotiated and finalised. This can have an adverse (sometimes fatal) effect on the outcome. The problem is compounded by lawyers who include new terms in a draft agreement, or even in a lawyer-to-lawyer letter, as if they are a done deal, even though they have not been raised or agreed to by the other side. I have seen deals fall over as a result.

If the lawyer you use is also skilled in negotiation you can kill two birds with one stone ... he or she will be able to help you with your intended negotiation strategy, if only by providing an objective opinion, and may even help with commercial issues if he or she is an experienced business lawyer. 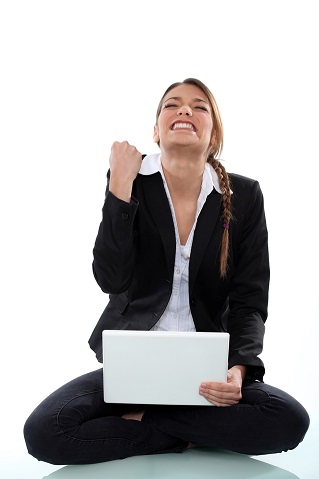 More information about the issues on this page, and a lot of other issues which affect the outcome of a negotiation, are covered in “An introduction to the principles and pitfalls of business negotiation”.
If you would like a copy,
CONTACT US